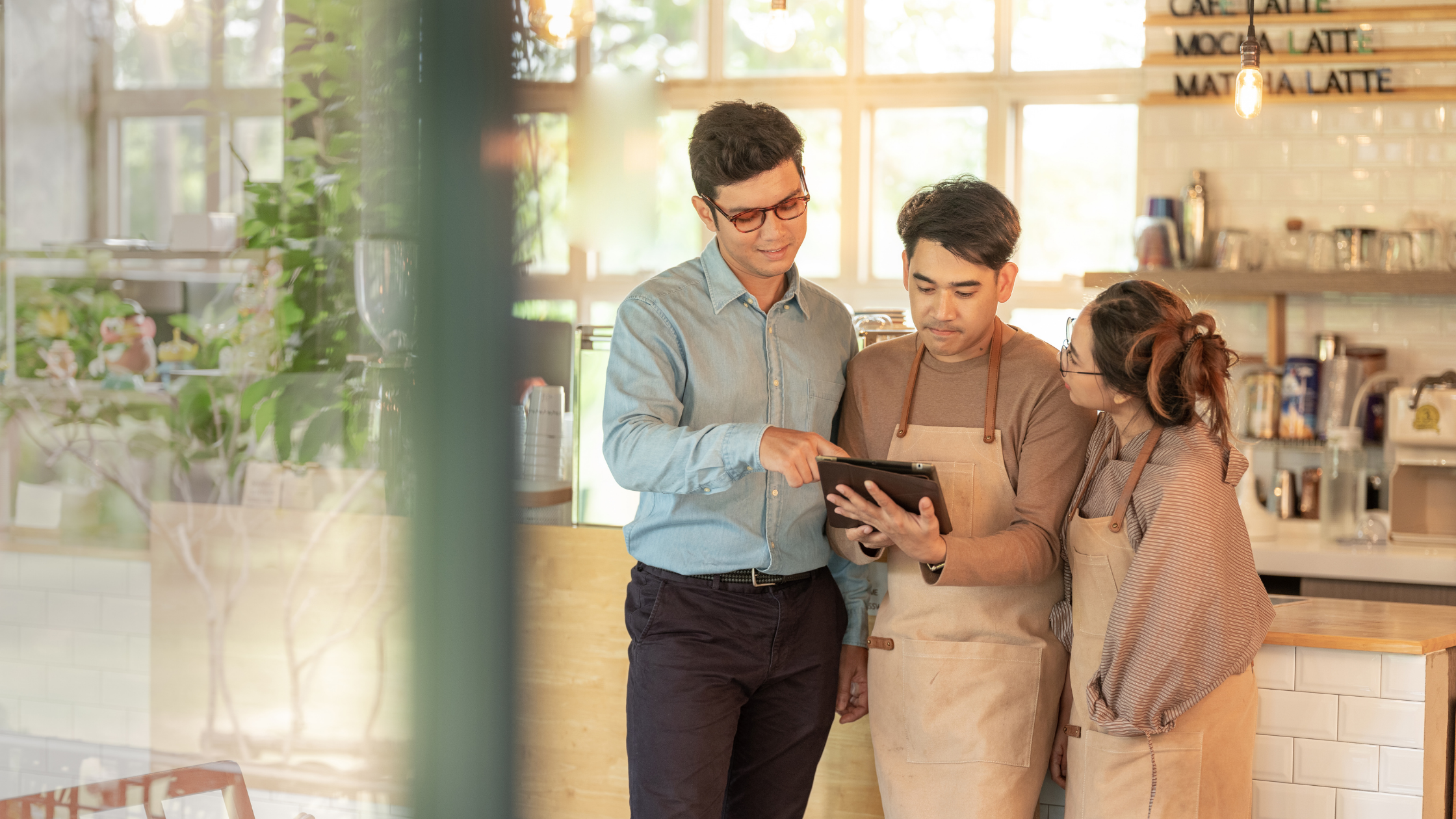 The COVID-19 pandemic hit many small businesses hard financially in Australia. Lack of business, skill shortage and high inflation forced many of them to shut shop, or placed additional pressures on people to work around the clock to get jobs done. As the severity of the pandemic is dying down and the economy shows signs of recovery, small businesses in Australia have high hopes. The Federal Budget 2022 came as a respite for small businesses who are looking for ways to boost business and operations as they plan for a better future.

In this write-up, we will discuss some of the distinguishing features of the federal budget that can provide significant relief to Australia’s small business community. Check the list below to see which elements of the budget your business can take advantage of now!