Business Structure Pros and Cons to Consider Before Starting Up 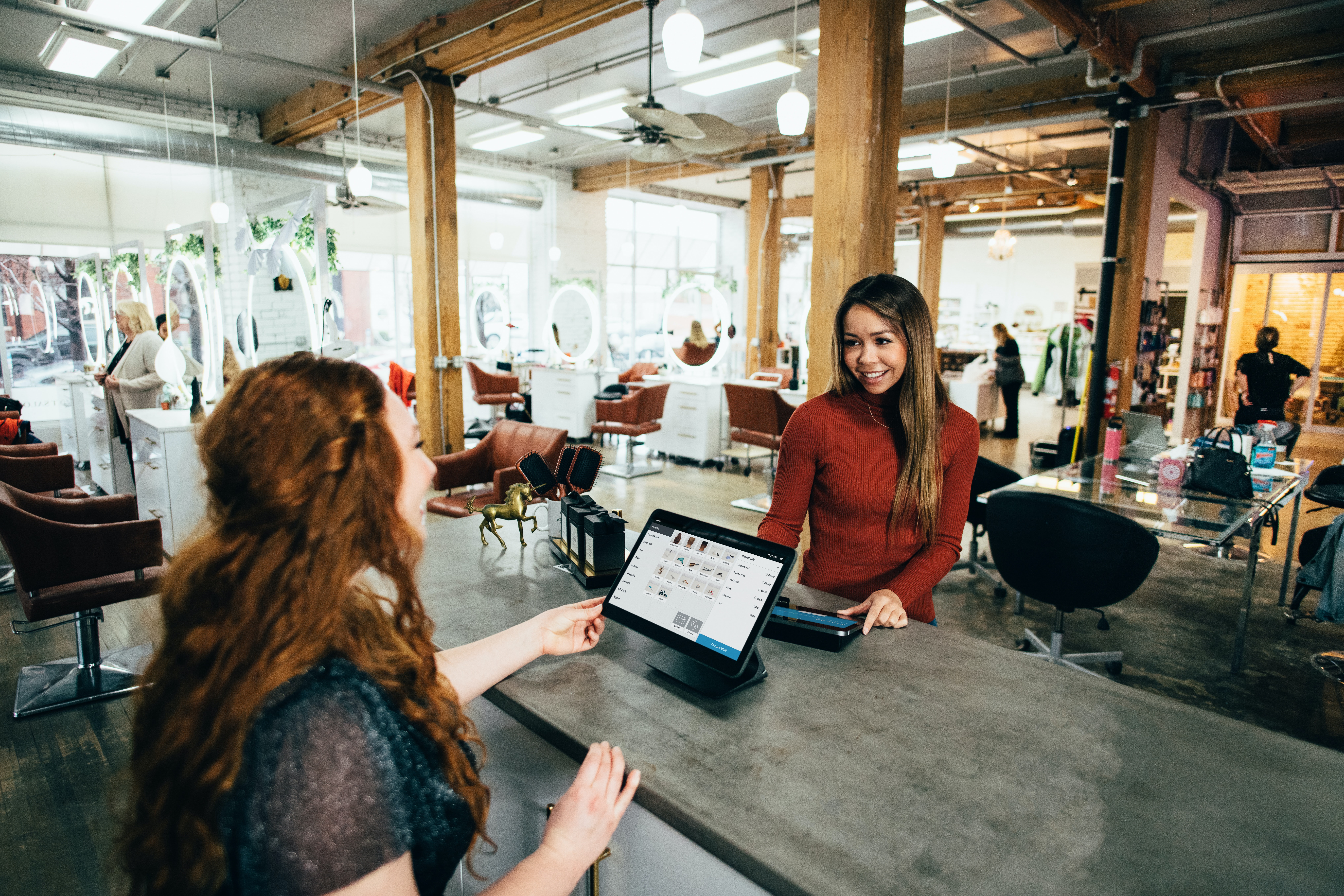 When starting a new small business one of the first decisions to make is which structure to utilise. The decision can depend on a number of factors such as cost, beauracracy, control and tax benefits. The four primary structures to be considered are:

It definitely isn’t a case of one size fits all. Different small business owners will have different reasons for starting their business with varying focus on how they wish to run their organisations. Below we discuss the positives and negatives of each structure in order for you to be able to make a more informed decision.

This is probably the simplest and cheapest means of starting a small business. Take your idea, get your ABN and make it a reality. Okay, the last part isn’t that simple, it takes a lot of hard work and resilience but the initial setup is pretty straightforward. This structure allows you to get an idea up and running as long as the other factors are in place such as capital, stock, premises etc. In addition, tax returns are submitted by you as an individual and not by the business.

Partnerships, by definition, will be formed by two or more people with a view to making a profit for all parties based upon the percentages of the partnership owned. It is often 50/50 but can be pretty much whatever the partners agree to. While not as formal as a Company, the partnership is still subject to a formal partnership agreement which forms the basis for the rules governing the operations of the partnership.

While a partnership is more structured than a sole trader, it should be noted that the partners still carry the same risks as a sole trader in that they are personally liable for the debts of the business. It should also be noted that there is joint and several liability on all partners. This basically means that should one partner not have the assets to cover their share of the debts upon insolvency, the other partners will be required to take up the slack.

Under Australian company law, the formation of a company leads to the creation of a legal entity in its own right, even though it is owned by the shareholders. The formation of a company is more administrative and is formally governed by ASIC. Due to this bureaucracy, directors of the organisation need to be fully aware of their obligations, both to the organisation and the shareholders.

As a separate legal entity, the company has to submit its own tax returns and pay tax on the profit from its operations at the relevant company tax rate. One point of note is that losses cannot be carried back against tax from previous financial years, only offset against subsequent years until fully allocated. The owners funds are issued in the form of a dividend paid out of post-tax profit, which also carry a credit for the tax paid by the organisation so that shareholders aren’t unfairly taxed.

While there are a number of trusts, we will focus on beneficial trusts as these tend to be the main type used by small business owners and their families. These discretionary trusts, commonly called family trusts, are popular as they can lead to tax benefits for the family group, especially where one party is a low income owner. There are also benefits around asset protection. In recent times, some loopholes have been filled, especially around child beneficiaries, but they still remain a popular choice.