Understanding Key Differences Between an Employee and a Contractor 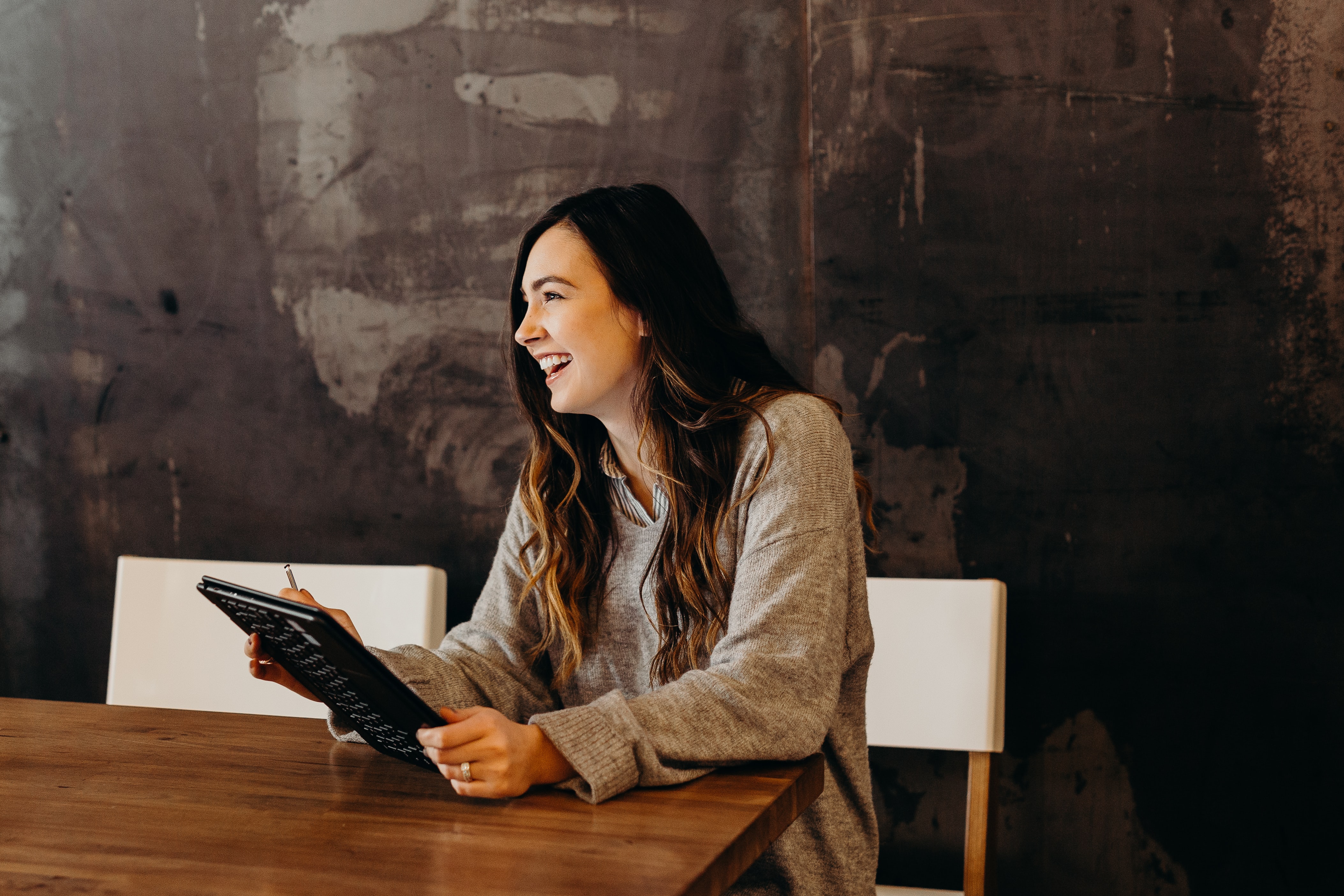 This issue has seen many individuals, plus the organisations they contract to, get into a deal of bother with the tax authorities in the country they operate. Many people believe that the existence of a Letter of Engagement means that they are automatically determined to be a contractor but this isn’t necessarily the case. This blog post discusses the issues which have to be taken into account to ensure you don’t fall foul of the ATO.

What is the difference?

Generally, a contractor will undertake work for an organization but will not form part of their employed staff whereas an employee is fully part of the organisation. They will be paid under different terms to the employed staff, generally use their own equipment and processes and will be able to work for numerous organisations at the same time. If they wish, a contractor can also subcontract the work they do, which is something an employee is unable to do.

One of the primary differences between the two when determining which a person is, comes down to the level of control the organisation has over them. This can, at times, be the deciding factor when the ATO is making its decision on whether a person is employed or contracting.

As many of you will be aware there are a number of additional costs to your business over and above the gross salary you pay your employees. For example, Superannuation, Annual Leave and Long Service Leave are all items that an employee would be entitled to that a contractor wouldn’t. In addition, legislation in Australia allows for Personal Leave that can be taken when the employee, or those close to them are sick and for which they will be paid. This is limited per annum but is something a contractor wouldn’t be entitled to.

However, a contractor would reasonably be expected to charge a rate which would take a number of these items into account but they wouldn’t be separately charged. The rate they charge would also cover other items such as insurances, office costs and other overheads.

Fundamentally, an employee must be a living, breathing person. If the relationship is between two separate legal entities other than a person, even where a director of the contracting company is delivering the services, then it is a contracting relationship. In this case, ensure that any letters of engagement categorically state that the parties to the engagement are per the heading of this paragraph and not the individuals within the contracting entity.

However, if you have hired an individual, even if they have their own ABN, you must ensure that the working agreement or contract specifically outlines that they are a contractor. In addition, ensure that it lays out that they will be paid for delivery of specific items and are not being paid by the hour as hourly payment can be a determining factor and you could end up liable for additional costs. There have been case examples of a contractor later claiming that they were, indeed, an employee and successfully taking organisations to court for additional sums over and above what was paid via the contract.