Are you Aware of your Foreign Income Sources? 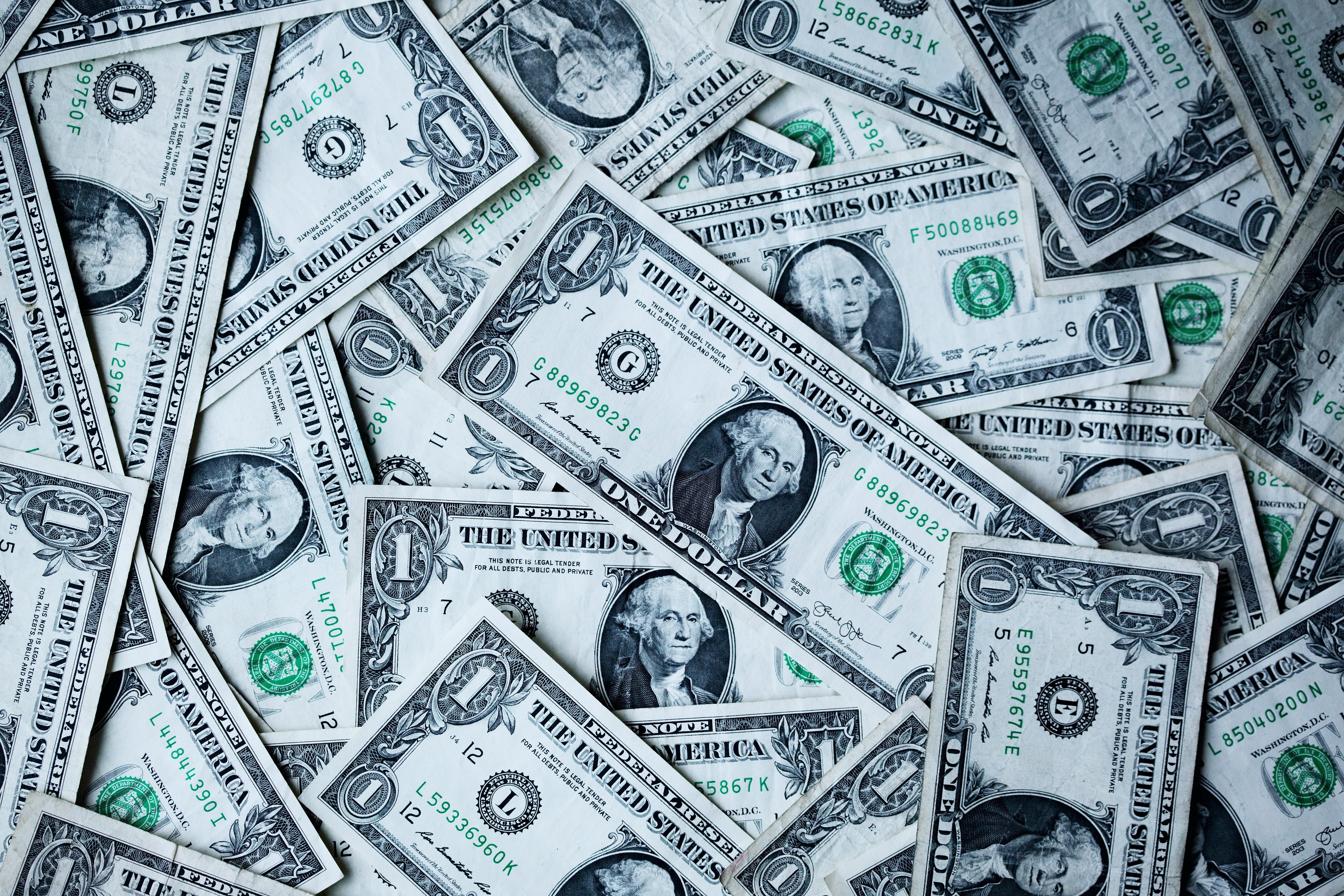 If you are also required to submit a tax return in the country that the income is generated, it does not always mean that you will have to pay tax in both countries.

You could end up paying double taxation but treaties with numerous countries means that in many cases, the tax you have paid in the source country will also need to be declared so that it can be claimed as a Foreign Income Tax Offset.

It is a little more complicated where different tax rates are taken into account but as the point of this blog post is not to go into every detail, it is advisable to get advice from your tax advisor on the matter.

Some sources of foreign income include:

Increasingly, the ATO is able to obtain information on taxpayer’s foreign sources of income and so it is increasingly unlikely that you will be able to get away with non-declaration of such income. It is much better to self-declare and pay the appropriate tax than be found out at a later date and have to pay penalties and interest on top.

In a country like Australia, with a large migrant contingent having settled in the country, the management of foreign sources of income is especially important and seems to be a focus point for the ATO going forward.